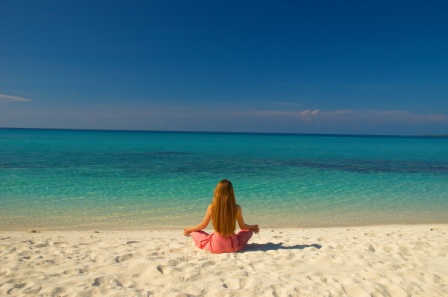 ‘Om’… this monosyllable is more than just a sound in India. It is known as the eternal sound, a mystical symbol originating from Sanskrit, an all-encompassing entity. Sacred to all the religions in India, Hinduism, Buddhism, Sikhism and Jainism, Om is an incantation made at the beginning and end of the practice of one of the world’s oldest life sciences – the art of Yog, or today commonly known as Yoga. 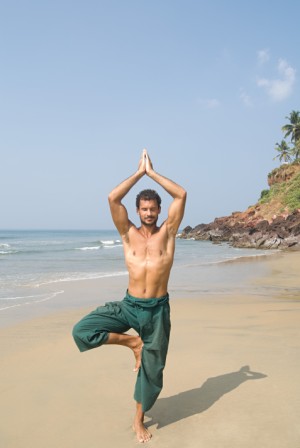 Yoga is referred to the ancient discipline of physical, mental and spiritual practices, which originated in India thousands of years ago. Today, Yoga is considered to be one of the most effective and holistic forms of exercise, not just for the physical body, but for the mind and soul. The practice of Yoga basically comprises various asanas (body postures) and breathing techniques, which together form the essence of Yoga. Today, Yoga is a ubiquitous word across the world, with followers faithfully adhering to the principles of Yoga.

India – the genesis of Yoga 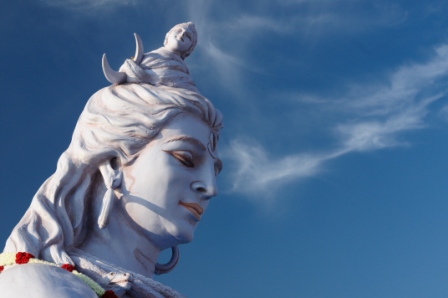 India, in particular the holy city of Rishikesh, is known as the birth place of Yoga. Rishikesh, a quaint city on the foothills of the majestic Himalayas, is also known as the Yoga Capital of the World. It is sprawled along the banks of the lifeline of the country, the mythical and revered River Ganges. Every year, thousands of Yoga enthusiasts and patrons descend upon this city to study, learn and practice the art and science of Yoga. Scores of Yoga ashrams and meditation centers has mushroomed across this region, lending it an almost spiritual aura. A little known fact is that the legendary band ‘The Beatles’ had stayed and studied meditation in Rishikesh in 1868 under the guidance of Maharishi Mahesh Yogi in his ashram. The band stayed there for almost two months, and composed many songs during their sojourn, including a song called the ‘The Rishikesh Song’.

The International Yoga Festival is an annual event that is hosted every year in Rishikesh. Hundreds of Yoga aficionados attend this week long festival, which is pregnant with teachings, speeches, tutorials, sermons, meditation sessions, Yoga sessions and much more from renowned Yoga gurus and teachers. Thus, India has become synonymous with Yoga, and every year the country welcomes travelers who want to learn more about this ancient and intriguing way of life.

India houses many Yoga & meditation destinations, where tourists can go to relax, unwind and set out on the transcendental journey of yoga. Apart from some luxury resorts in Rishikesh, there are yoga retreats in the Himalayas, Goa, Bangalore, Kerala, etc.

So if you want to break away from the rigmarole of daily life and try and seek out life’s larger meaning, contact us today.