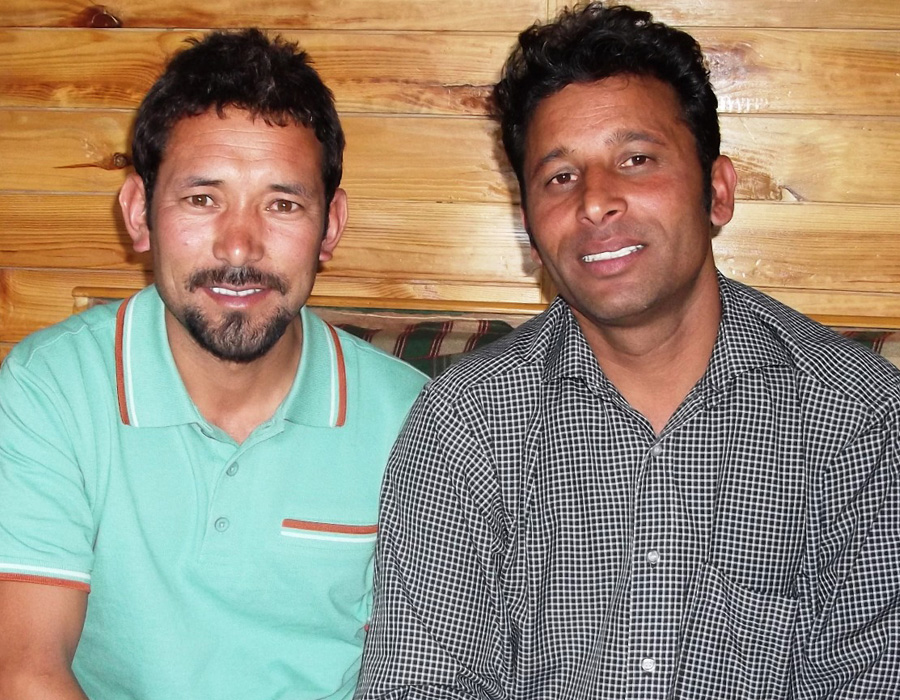 Atma Ram lives as a mountain guide in the Himalayas. A native of Himachal Pradesh, a state in the northern region of India known as the Abode of the Himalayas, Atma was raised in Manali, a breathtaking hill station in the heart of the Himalayan mountains.

Atma’s most preferred destinations in India include:

– Himachal Pradesh, his native land where he knows all the herdsmen and locals throughout the trek paths

– Ladakh, where he had the strength and the opportunity to complete the Chadar trek in the winter of 2012. Along with 7 of our travelers, he walked on the frozen river for 16 days. Does that not sound exciting?!

– Sikkim, where he advises to travel to in the month of October for the best possibility to view the majestic Kanchenjunga 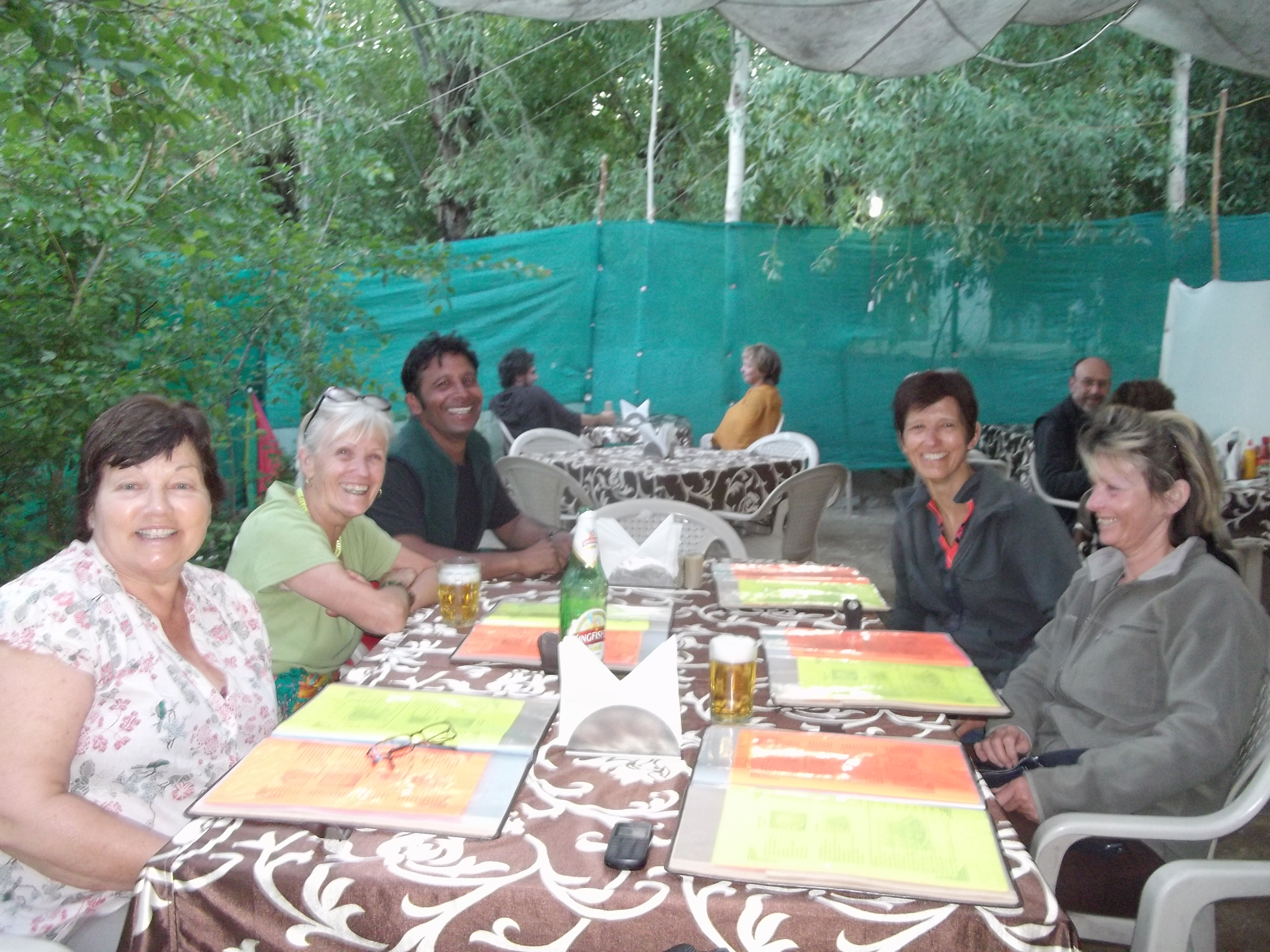 This summer, Atma is in Leh accompanying two of our groups to various exotic destinations in the Himalayas. They will be trekking across the lush valleys of Ladakh, from the picturesque Indus to scenic Changtang, through the spectacular Markha valley!  Atma’s genuine Himachali smile, his calm demeanor and his wealth of experience will impress and delight you!