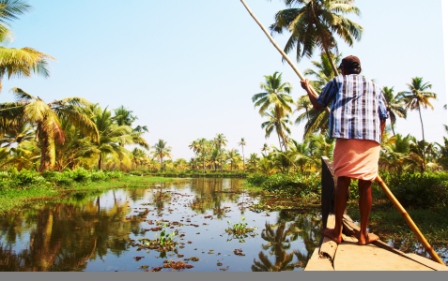 India is a land of many contrasts. She carries mountains and oceans, frozen lakes and sweltering beaches, modernity and traditions, the rich and the poor, and intellectuals and illiterates. India has been a subject of global fascination for years. A mention of India still conjures up a vision of majestic elephants, snake charmers and princely palaces. Today, India is a far cry from what it used to be when it was emancipated from the imperialistic rule of the British. One of the fastest growing nations in the world, India is metamorphosing into a global economic giant. And along with that, she has become one of the most popular tourist destinations.

India – a microcosm of the world

Her geographic expanse bestows upon her bountiful and diverse landscapes and climates. She is crowned by the majestic Himalayas in the north and is surrounded by oceans on the east, west and south. She cradles hundreds of river systems and boasts some of the best beaches, islands, mountains, and hill stations. She is home to more than 1 billion people, spanning across copious cultures, religions, races, ethnicities and regions. India comprises 28 states and seven union territories. Although each region can be a spectacular holiday destination, here I will write about some of the most popular ones. 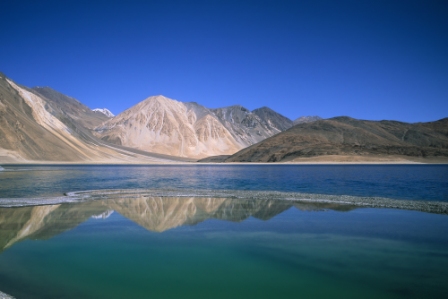 Located in the northernmost state of Jammu & Kashmir, Ladakh is probably one of the most intriguing tourist destinations in India today. Perched between the Kunlan mountain range and the Great Himalayas, Ladakh exhibits a unique lunar landscape of a dry desert. It is open to tourists for only four months in the summer and is cut off from the world for the rest of the year. Shimmering lakes reflecting the towering snow-clad mountains, lush valleys, sprawling dry deserts stretching out to the horizon, gushing rivers and icy glaciers…  Ladakh is truly bewitching. 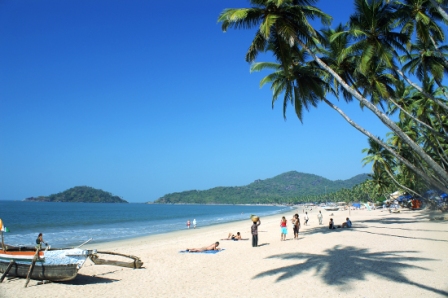 Party, beaches, beer and prawns… Goa is not meant for the weak-hearted. White-sand pristine beaches lined with palm trees play host to rave parties, DJ concerts and feisty New Year celebrations. If you don’t want to party or sun bathe, you can stroll through and visit some of the spectacular churches and ramparts of forts in the city. Indulge in water sports, get an oil massage on the beach, or just do nothing – Goa is the place to be whoever you feel like being. 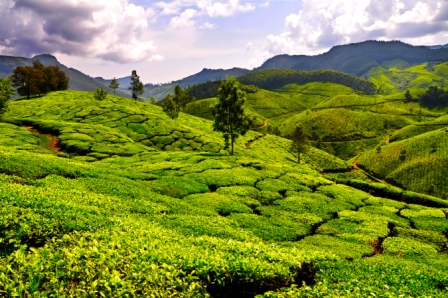 Carrying the sobriquet of ‘Gods own Country’, Kerala is a hotspot for travelers, both domestic and international. The most educated state in the country, Kerala is as superior as it is beautiful. Its diverse landscape begets pristine beaches, lush tea plantations, rivers, lakes, canals, lagoons, mountains, and backwaters. An iconic symbol of Kerala is the traditional houseboat resting on the gentle backwaters – a must-do for any tourist. Another mandatory experience is the traditional Ayurvedic massage.

Literally the ‘Land of Maharajas’, Rajasthan is the ideal honeymoon destination. The largest state in the country by area, its vastness encompasses the grandeur of cities such as Jodhpur, Jaisalmer, Jaipur, and Udaipur. Royal palaces, formidable forts, crystal clear lakes, heritage hotels, the undulating desert and entrenched chivalry – all of these elements come together to form a heady concoction of opulence and mystique. On the hand other, Rajasthan offers several off-the-beaten-track and eccentric destinations. Small towns such as Pushkar, Shekhawati, Bikaner, etc. are unique in their own way and are steeped in heritage and fables.

Has reading about these fantastic destinations whetted your appetite for travel? Shanti Travel designs customized trips for all of these conventional destinations and many more! Contact us today to design your trip to the magical land of India.