Shanti Travel > Return, Rebuild and Help the People of Nepal 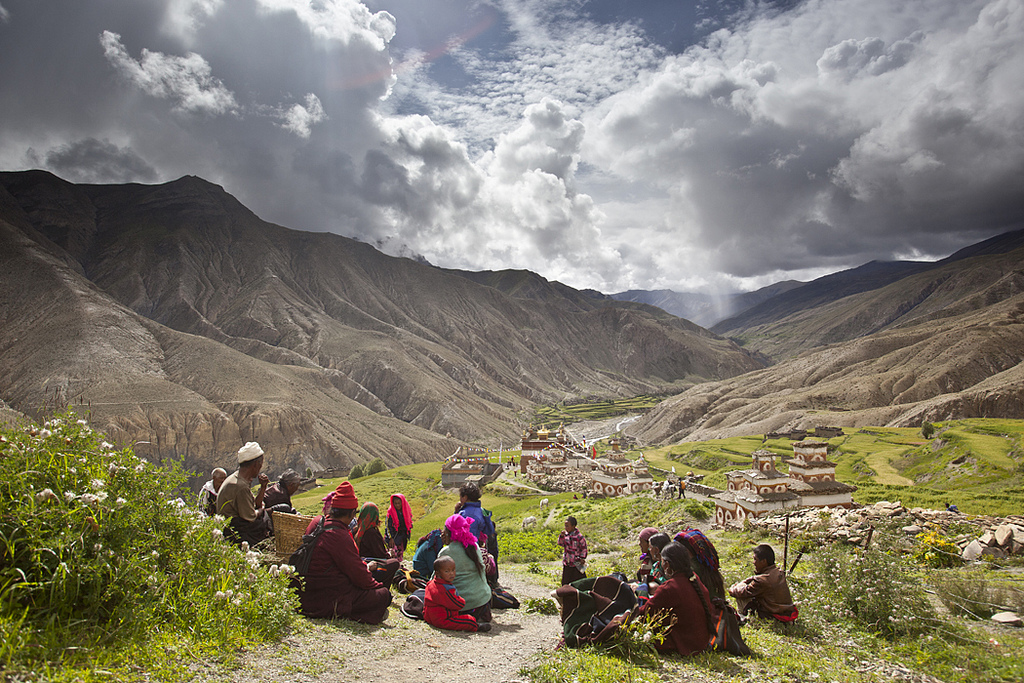 Following the earthquakes of last April and May, the team of Shanti Travel would like to thank all those who contributed to a tremendous show of solidarity for our friends living in Nepal. It will probably take a few years to heal the scars of the disaster. But in the meantime, we believe that the best way to help the people of Nepal is to continue to travel to this wonderful country.

Nepal’s lovers know this quite well: there are plenty of good reasons to travel and go trekking in Nepal. And the best seasons to do so are autumn and spring!

Some travellers have already said ‘yes‘ to travelling to Nepal this summer (Kathmandu Valley, Mustang, Dolpo) with our Kathmandu team, which is waiting to see an increase in the number of visitors this fall. In addition, our programs in Nepal have been largely enriched in the recent months by travels, treks, and workshops that place even more emphasis on meeting and sharing with the people of Nepal. 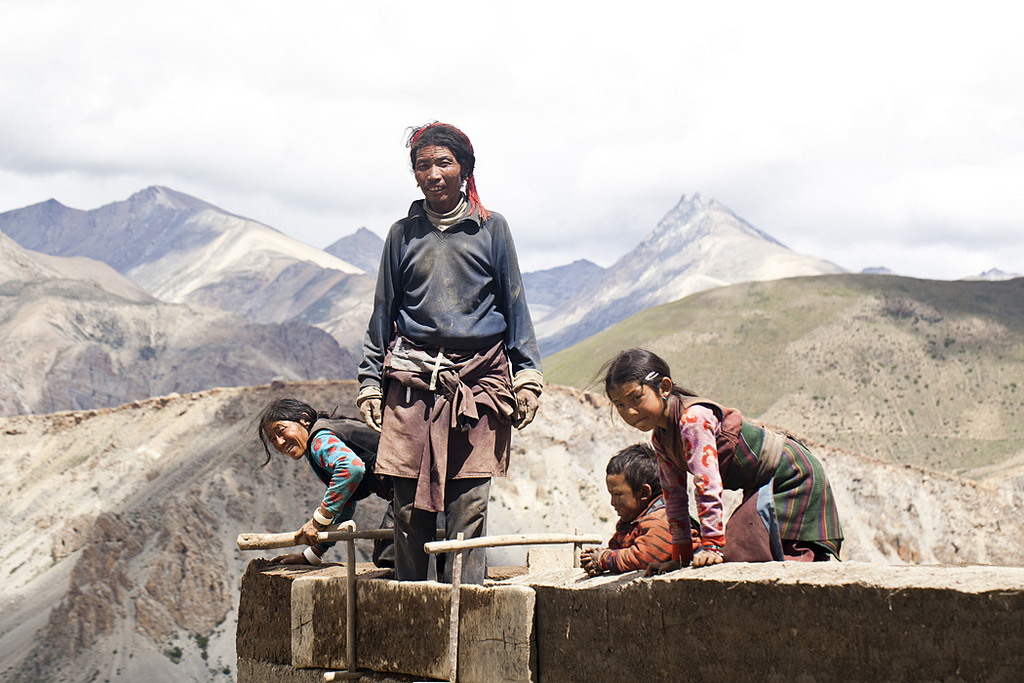 The regions of Langtang, Manaslu, Ganesh Himal, Solu-Khumbu and Rolwaling have been severely affected, and the situation currently does not allow anyone to organise a trip or a trek in these regions. Thus, to ensure the safety of our travellers, we are, as of now, not organising any trekking trips around Manaslu and Langtang region.

In contrast, the regions of Annapurna, Mustang, Dolpo in the extreme West, and Solu-Khumbu (Everest) and Kangchenjunga in the Far East were not affected or very slightly affected, and our local team is able to organise a trip to these regions. 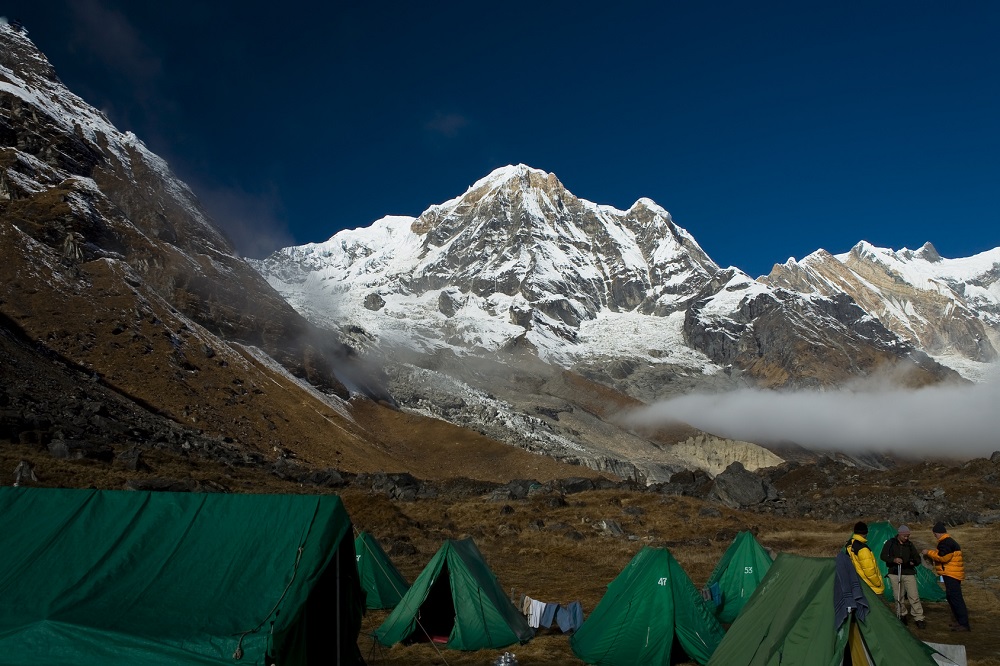 As for the Kathmandu Valley, the three major sites have survived: Boudhanath, Pashupatinath (Monkey Temple), and the city of Patan. The central square of Patan – Durbar Square – and the areas around it were less affected than Kathmandu and Bhaktapur. In Kathmandu, Thamel district and the shopping streets of the old town are also unaffected. The Kathmandu Durbar Square is being cleaned up, and reconstruction projects are already in place. Even in Bhaktapur, the main monuments have survived quite well. 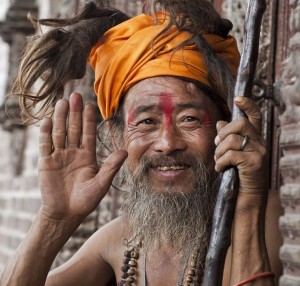 Beyond the humanitarian relief and reconstruction projects currently taking place, the people from Nepal are hopefully awaiting the return of the travellers who represent a very large share of the country’s economic activity. The many guides, cooks, porters, and drivers are directly dependent on the revenues from tourism, while millions of other Nepalese also depend on them indirectly.

Every traveller who has had the chance to travel to Nepal knows how the people of Nepal have an incredible sense of hospitality and dedication. This time round, we wish to show our support to them, and we pledge to do our utmost so that the travellers can return to Nepal quickly.