India is a vast and diverse land, holding a prominent place in history as well as modern times. The birth place of some of the oldest religions and languages, this behemoth has metamorphosed into one of the fastest developing economies in the world today. Along with development has come interest from the rest of the globe. Millions flock to this mystical land, to uncover secrets, find themselves or lose themselves…

Travel to India, a world of many destinations

One of the most popular tourist destinations in the world now, India cannot be spoken about as one destination. India is a kaleidoscope of numerous destinations; North India, the Himalayas, south India, the east and west, the islands of Lakshadweep and Andaman… these sub regions hold within themselves cities, hill stations, mountains, wildlife reserves, rivers, lakes, and more than 1 billion inhabitants. With its sheer diversity, India is the ideal destination for tourists at any time of the year. These are some of the popular summer destinations in India. 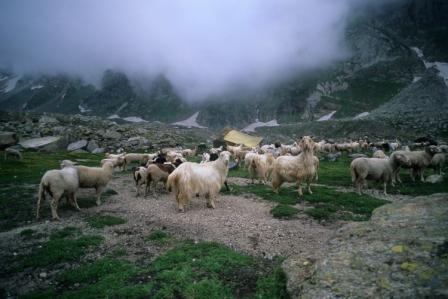 Himachal Pradesh is a state situated in North India. It begins at the foothills and encompasses a part of the Western Himalayas, making the climate vary from sub-tropical hot in the plains to cold and glacial at high altitudes. While travelling in Himachal Pradesh, one will get to visit some of the best and most popular hill stations in the country. Shimla, the capital of the state, was also declared the summer capital during British reign. That is why Shimla exudes a certain British charm, with remnants of architecture strewn across the city. Manali is extremely popular for its touristic attractions, including adventure sports. Hills up north are scenic yet serene, such as Chail and Kufri. Wildlife is abundant and the sceneries are picturesque. 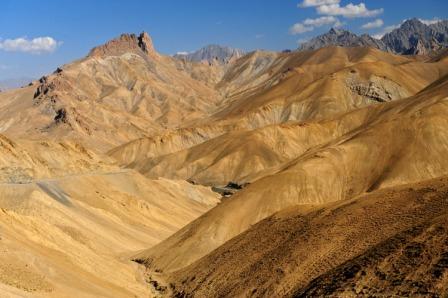 The lunar landscape of this region in the state of Jammu & Kashmir is surreal to say the least. It is a snow desert, which gives it its unique landscape – bare undulating mountains, lakes erupting out of nowhere, snow clad glaciers, and exotic valleys. With an entrenched Buddhist culture and the fact that it is only open to the rest of the world for 4 months in a year, Ladakh is truly an enigmatic region.

A hill station in West Bengal, Darjeeling is a darling and quaint town and a very popular tourist destination. With miles of tea plantations stretching out till the horizon, it is a unique land. It also houses the Darjeeling Himalayan Railway, a UNESCO World Heritage Site. This town exudes British style, as Darjeeling was a popular summer getaway for British nationals. The famed toy train of Darjeeling is a complete delight! 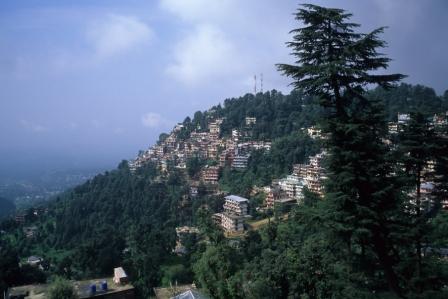 Uttarakhand is a recently carved state, but a formidable one. It is considered to be a pious region, as it encompasses many pilgrimage regions for Hindus. Rishikesh and Haridwar, located at the foothills of the Himalayas, are known as the gateways to god. Rishikesh is also the birth place of Yoga, and is host to the International Yoga Week every year. Hill stations such as Mussorie, Nainital, Auli, etc. are very popular summer spots. With the mighty Ganges and other powerful rivers crisscrossing the region, a trip to Uttarakhand will be incomplete without its incredible white water rafting activities.

Shanti Travel offers customised long holidays and short breaks to all of these destinations. Travel to India with Shanti Travel today!