Shanti Travel > A Holiday to Nepal is more than just Mt. Everest Trek 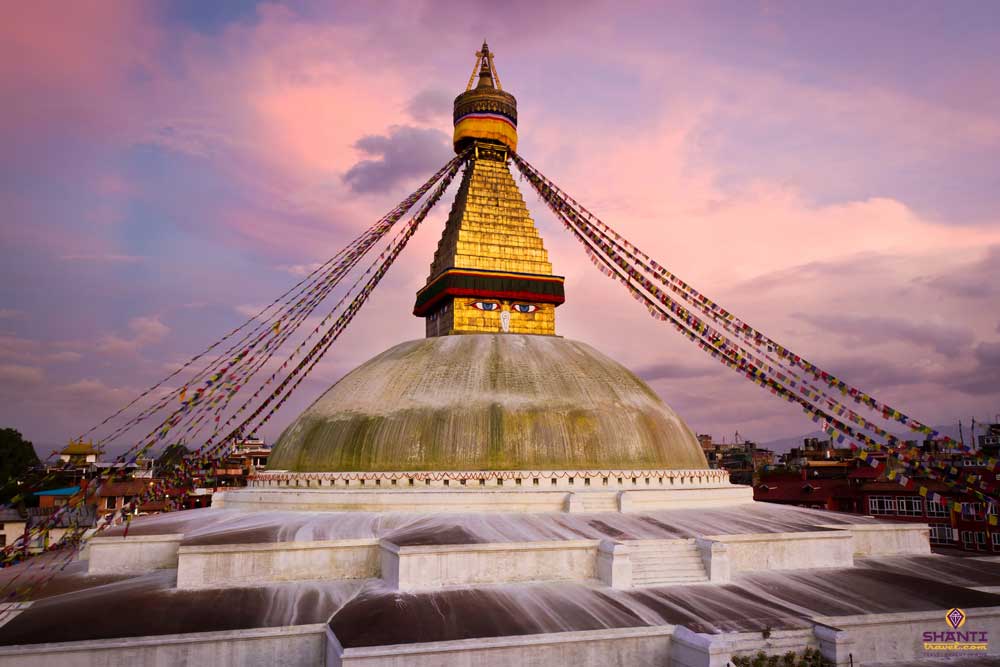 For all those who thought one visits Nepal only to climb the highest peak in the world, here are several reasons to prove that a holiday to Nepal is more than just the Mt. Everest Trek.

Nepal is the epitome of bountiful natural beauty. One of the most diverse regions of Asia, it lay squeezed in between Tibet and India. A holiday to Nepal entails not only climbing eight of the world’s ten tallest peaks. It is equally about jungle treks, wildlife spotting, monasteries, yak rides and spiritual awakening. The cultural landscape of Nepal is almost as diverse as its geography. In terms of religion you will find Hinduism, Tibetan Buddhism, Shamanism and nature worship in addition to the indigenous tribals’ tantric practices as well! 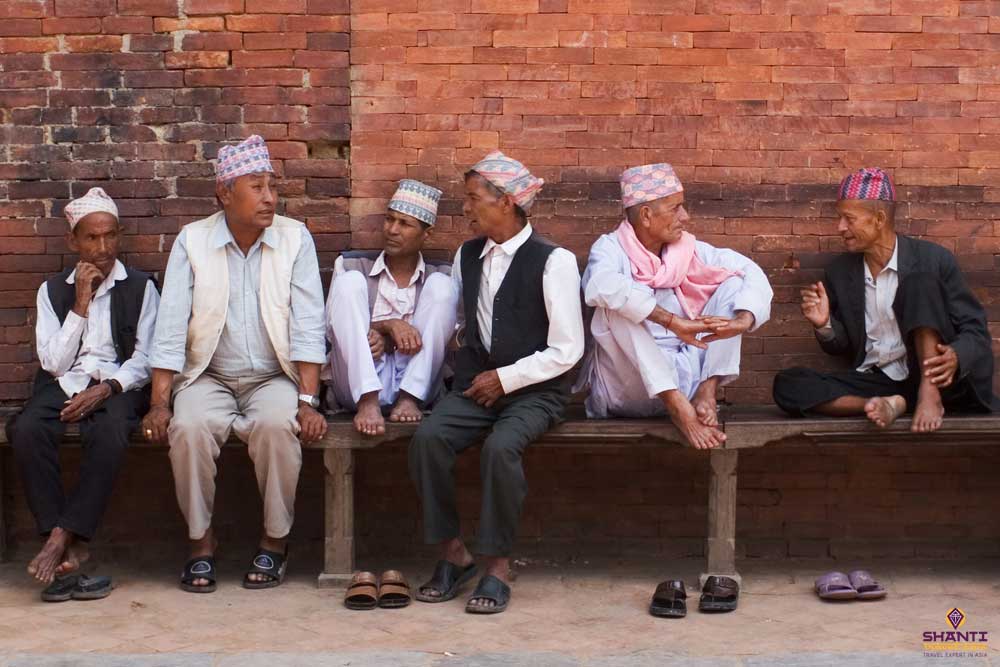 Nepalese people are renowned the world over for their amicability as well as hardiness. Nepal is one of the few Asian countries that were never colonized. Hence the people have strong pride in their ethnicity and their traditional ways. They are essentially happy-go-lucky people who work hard and take great delight in celebrating festivals and mingling with each other. On a holiday to Nepal, you will have the rare pleasure of travelling with the courteous yet tough Sherpa climbers.

Religion and architecture in Kathmandu Valley

The Kathmandu Valley is replete with historic neighbourhoods, Buddhist stupas, pagodas, ancient Hindu temples and palaces. William Kirkpatrick, the first Englishman to reach Kathmandu, famously said, “The valley consists of as many temples as there are houses, and as many idols as there are men.” The population and level of development in the valley has risen exponentially since the 1980s. But the underlying traditions remain alive. On a holiday to Nepal, Kathmandu valley will generally be your first pit-stop. 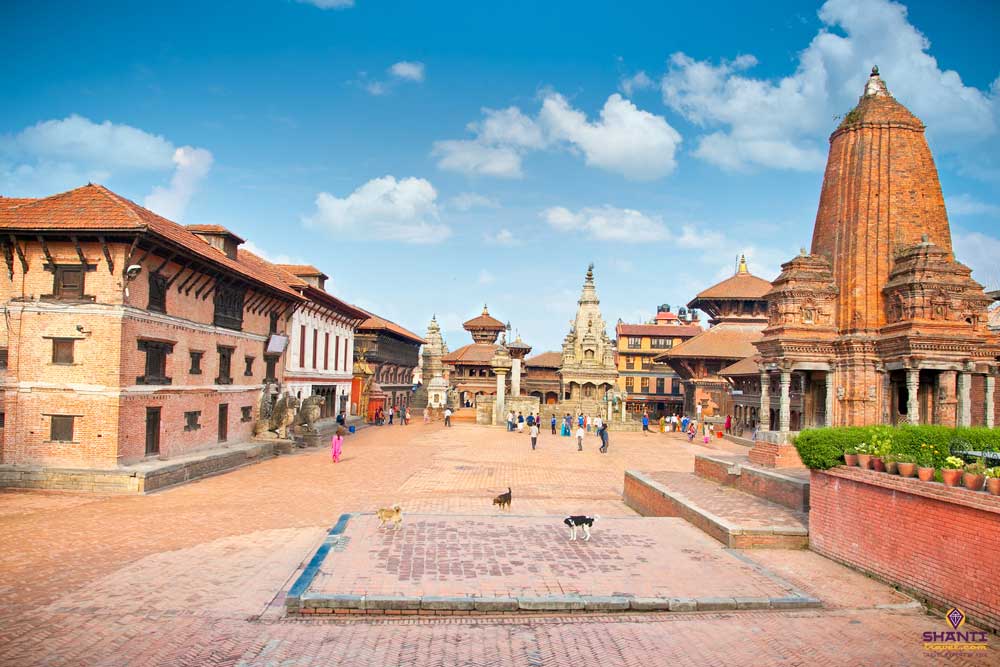 The valley is home to three medieval city-states, Kathmandu, Patan and Bhaktapur. Kathmandu is a holy city caught in a medieval time trap. It is the largest, most cosmopolitan city as well as the capital of Nepal. For a thousand years Kathmandu controlled the most important land trade route between Tibet and India. It is still home to the traders and artisans of the Newar community. Neighbouring Patan is quieter and has better-preserved architecture and history. It houses a number of Buddhist monasteries and a sizeable community of foreign residents. Bhaktapur, also called Bhadgaon, has three major squares of the finest religious architecture of Nepal. The city’s narrow cobblestone streets are best explored on foot or bicycle while on a holiday in Nepal. A small town entry fee is charged to help protect and maintain the temples of Bhaktapur.

In search of adventure on a holiday to Nepal

A six-hour bus ride to the west of Kathmandu, Pokhara is a quaint lakeside town. It offers unobstructed and breathtaking views of the tallest peaks of the Annapurna Range. The laidback tourist scene of Pokhara centres around Phewa Lake, poles apart from the modern bustling city of Pokhara. The lakeside has a number of cafes and a decent night-life – though only a reduced version of that of Thamel in Kathmandu. Pokhara is the best destination in Nepal for white water rafting, kayaking, mountain biking and paragliding. 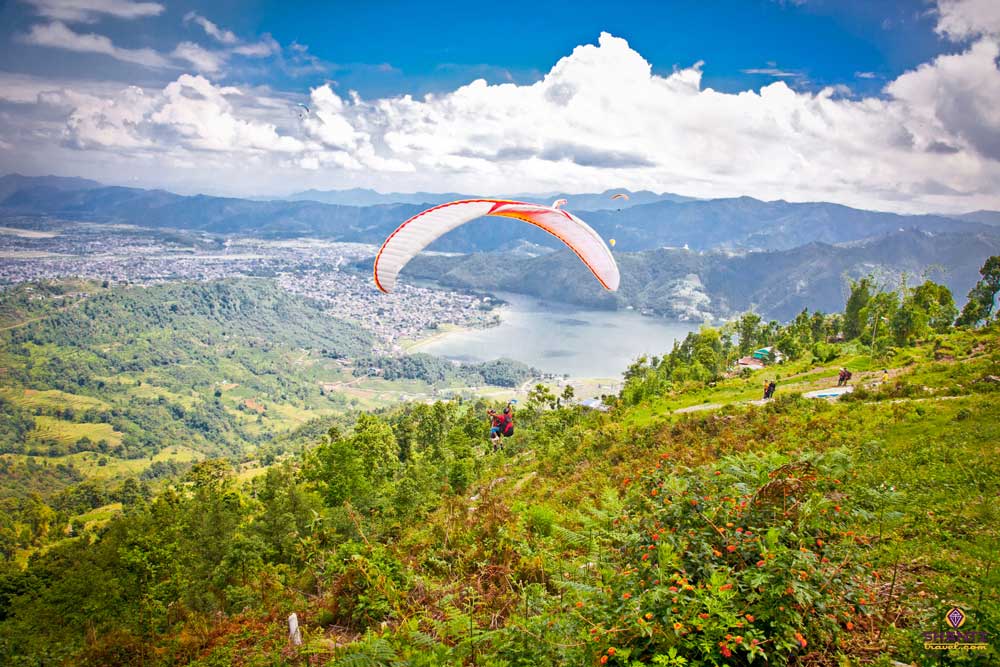 Pokhara is also the gateway to the world famous challenging treks in and around Annapurna range of the Himalayas. At 8091 m, Annapurna I is the world’s tenth highest mountain. The most famous trek in this area is the Annapurna circuit, often voted as the world’s best long distance trek. The route length varies between 160-230 km and takes 15-20 days to complete. The trek passes through several river valleys, paddy fields, waterfalls, subtropical forests and the Thorung La (5416 m). On a holiday to Nepal, every true adventurer must embark on the Annapurna circuit to get the real feel of the region.

[Check our program for a sojourn in the Kathmandu Valley & Pokhara]

Easy to navigate, with surprises around each corner, Nepal is a most welcoming country for travellers and wanderers. Mustang is a remote district of Nepal that extends upwards into the Tibetan plateau. It was opened to tourists only 2 decades ago and thus retains a strong Tibetan flavour. Upper Mustang lies on the Annapurna circuit and is famous for its trekking trails. Muktinath (3760 m) is an important Hindu and Buddhist pilgrimage site here. It is also one of the starting points for treks up the Kali Gandak gorge, the other being Jomsom. On a shorter holiday in Nepal, you could go on the Muktinath trek instead of the longer ones in Annapurna. 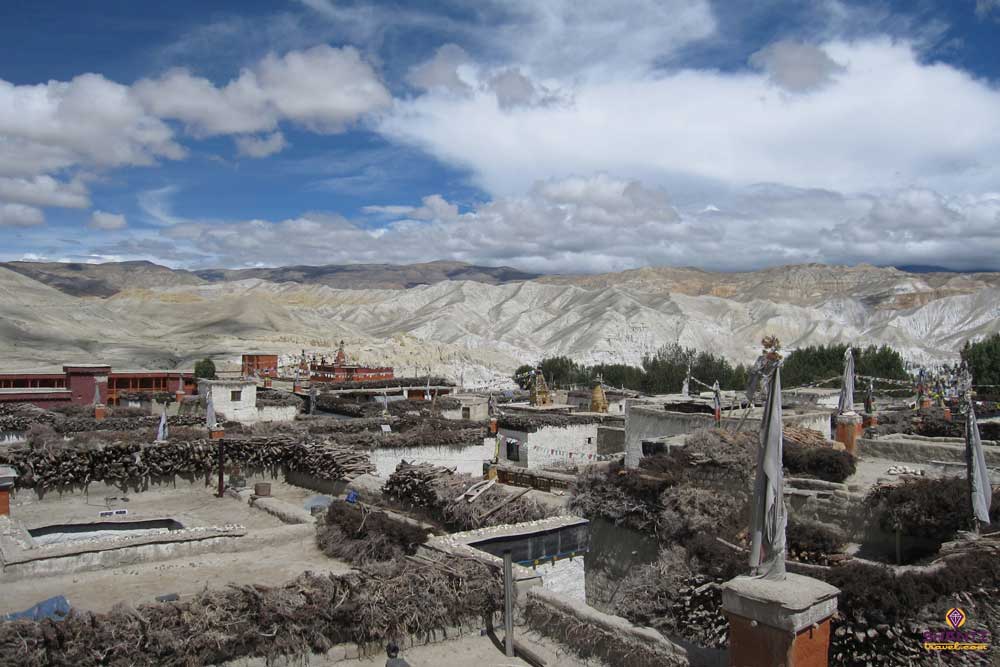 Nagarkot is a small village perched atop a ridge northeast of Bhaktapur. It is known to be a peaceful retreat in the beautiful lap of the Himalayas. There are a plethora of inexpensive guest houses scattered over 2 km of the ridge. Each of these lodges offer a stunning panoramic view of the snow-clad mountains. Hiking and biking are also preferred activities in and around Nagarkot.

[Check our program to discover Mustang – The Forbidden Kingdom]

Into the Terai region

The Terai is a marshy grassland region in Southern Nepal, along the border with India. Chitwan National Park, located in the Terai, is on the itinerary of every wildlife lover’s holiday to Nepal. Established in 1973 as Nepal’s first National park, Chitwan is home to over 500 Asian one-horned Rhinoceros. It also houses 122 tigers and over 400 Gaur (Indian Bison) in addition to several species of birds and butterflies. Popular activities within the park include jungle walks, Jeep safaris, canoe trips and elephant rides. Taking a guide is mandatory on a visit to Chitwan national park. 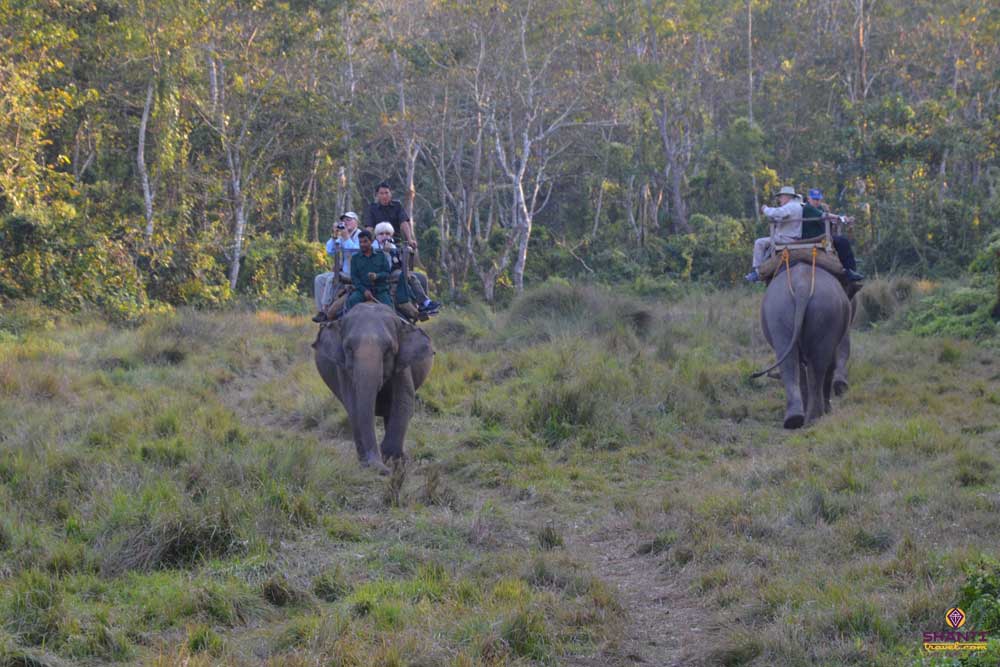 Towards the western Terai region is the world-renowned Buddhist pilgrimage site Lumbini. It is the birthplace of Buddha and a source of many significant archaeological finds from the third century BC. The Nepali government, with UN’s backing, is currently constructing a large-scale religious park at Lumbini. It is expected to have 42 monasteries, gardens, stupas, meditation centres and a tourist village. In due time, Lumbini is set to become one of the world’s greatest Buddhist religious sites.

It is vastly evident that a holiday to Nepal is nothing if not superbly diverse in its offerings. From religion to adventure, animal spotting to jungle walks, the landlocked country has it all. The next time you think of Nepal, think beyond Mt Everest and plan for a whirlwind of activities for a truly memorable holiday to Nepal.

[Check our suggestions for customized Holiday to Nepal]