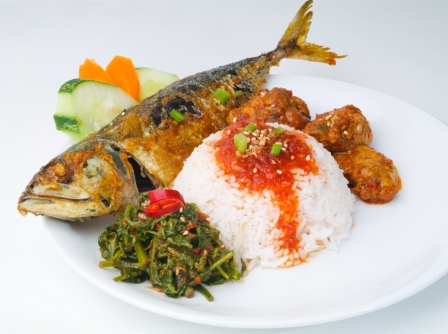 South India is a loosely defined region that includes the states of Andhra Pradesh, Karnataka, Kerala, and Tamil Nadu, as well as the union territory of Pondicherry. The archipelagos of Andaman & Nicobar Islands and Lakshadweep are considered to be a part of this region, with both being union territories.  Travelling to South India is a pleasure for foodies, as the region is known to be a haven for food lovers. Spices, curry leaves, mustard, coconut, fish, sea food, rice… these flavors and ingredients tend to dictate the South Indian palate. South Indian cuisine, compared to its Northern counterpart, is relatively spicier and hotter and includes a lot of sea food preparations. Let’s talk about some of the culinary creations characteristic of and unique to the different parts of South India.

Travel to Andhra Pradesh, the land of the Nizams

Hyderabad is the capital of Andhra Pradesh, the home of the Nizams, who were the royal rulers of the city. The Nizams bestowed upon Andhra Pradesh their fiery cuisine, both rich in taste and ingredients. Nizami food can be spicy and is full of exotic nuts, expensive saffron and dried fruits. The meat and sea food dishes of this state are signature and are well known throughout the country, especially in North India where a lot of restaurants specialize in this cuisine. The Biryani of Hyderabad is nationally famous, a heavenly concoction of saffron flavored rice and delicious meat. The kebabs of Hyderabad are also succulent preparations. 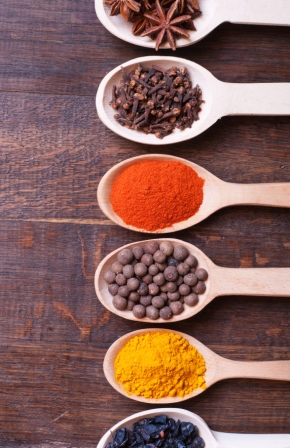 A trip to Tamil Nadu will infuse your senses

The Chettinad cuisine of Tamil Nadu also exudes mouth watering flavors and scents. The staple diet of Tamil Nadu, as with the rest of South India is rice, and almost all preparations include rice in some form, whether it is boiled rice, rice cakes (idlis) or fried rice pancakes (dosas) served along with spiced and curried lentil accompaniments. Sambar, a rich watery stew of vegetables and boiled lentils seasoned with exotic spices, is one of the most common dishes in a Tamil meal.

The cuisine of Kerala is Malabari 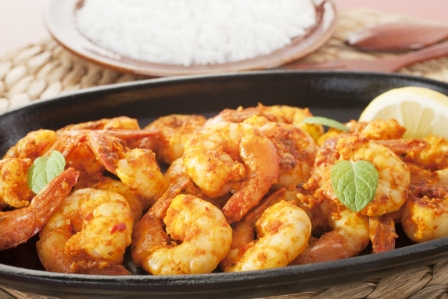 Kerala, known as God’s Own Country, is one of the most beautiful regions in the country. And rightfully so! And the gastronomy of Kerala is even better. The cuisine of Kerala spans both vegetarian and non-vegetarian dishes, infused with flavors from coconut, rice, tapioca and hot spices such as chili, cardamom, cinnamon, ginger, pepper, turmeric, cloves etc. Fish, prawns and other sea food preparations form a strong part of Kerala diets, which are generally prepared with coconut milk and lots of spices and served along with boiled rice.

Shanti Travel creates customized trips to South India and all its regions. So help us take you on a culinary escapade!